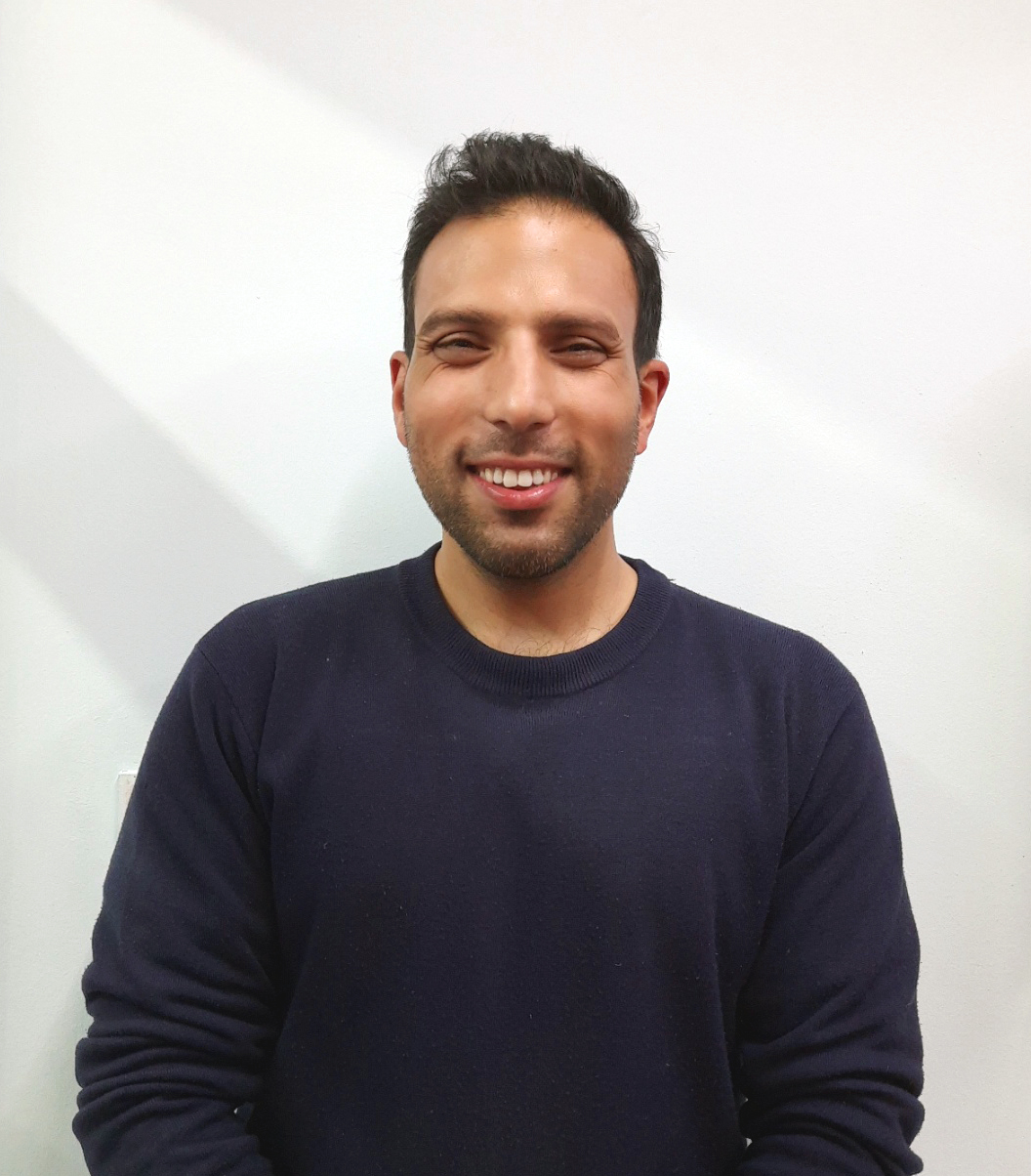 Ajit is a Senior Public Health Officer and has been a part of CMDN since December, 2016. He is an experienced Public Health professional  and epidemiologist with a strong research background, demonstrated history of project design, project management, extensive field work, data analysis along with monitoring and evaluation activities. Having a background in Molecular Biology, he has worked extensively in infectious disease and community health surveillance programs for HIV-AIDS and Tuberculosis, currently specializing in environmental surveillance of pathogens like SARS-CoV-2, Salmonella typhi etc. and analysis of disease dynamics from a One Health Perspective. Currently, he leads and manages several projects including, implementation of Gut Microbiome & antimicrobial resistance analysis of urban & rural population of Nepal funded by Massachusetts Institute of Technology (MIT) and Biosafety & Biosecurity risk assessments & AMR stewardship in poultry and livestock farms in selected districts of Nepal funded by USAID. 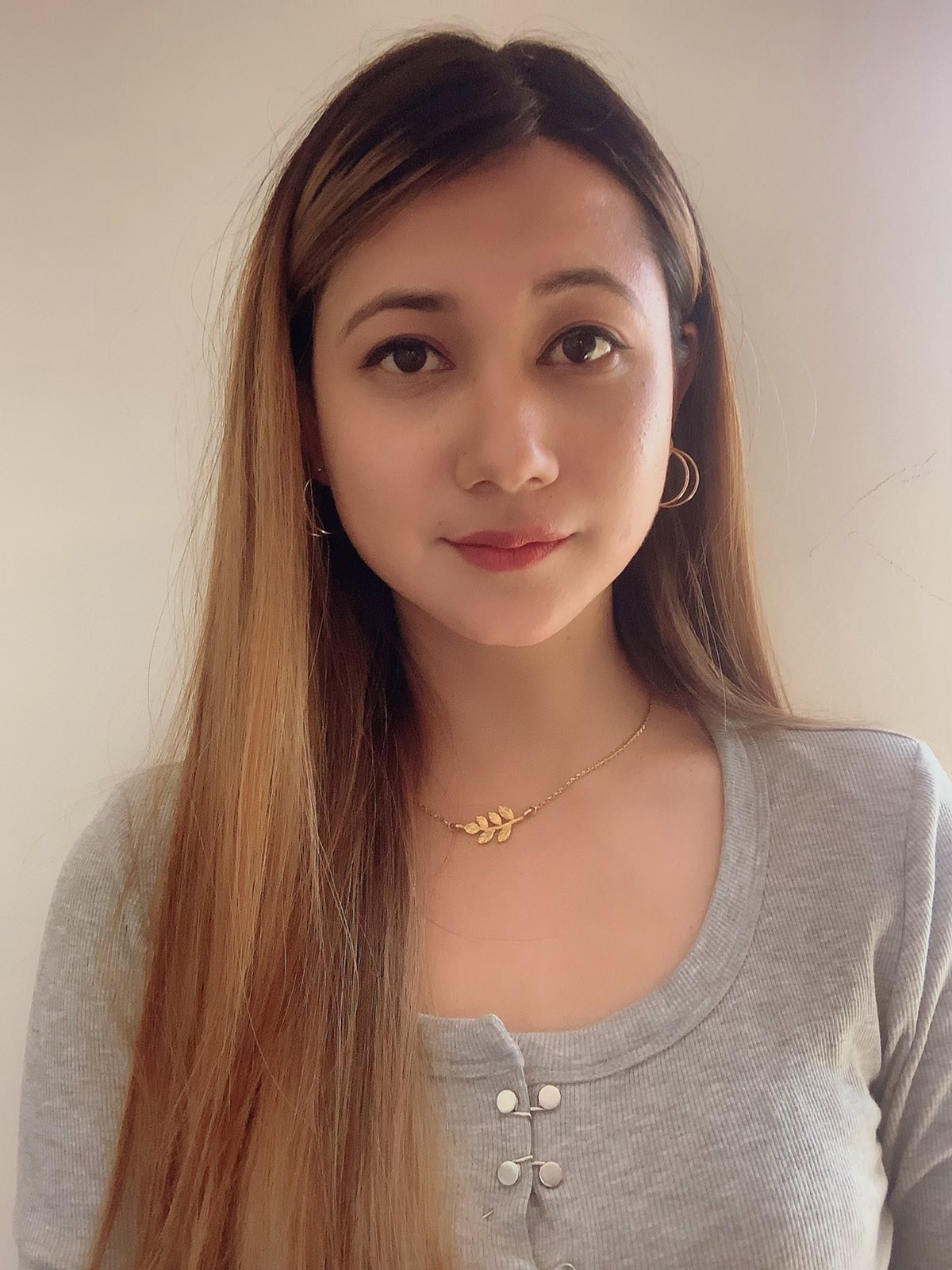