CMDN and INPL have been assisting various governmental and non-governmental agencies in research and disease surveillance activities in Nepal. We have not only participated in several rounds of Integrated Bio-behavioral Studies of HIV/ AIDS in Nepal by providing our technical expertise, and mobile screening of pathogens, but also assisted Government health sector and partner non-government organizations on research projects such as Hepatitis B/C prevalence, cholera outbreak investigation and others. Additionally, we have undertaken various research projects in the field of public health and nutrition. 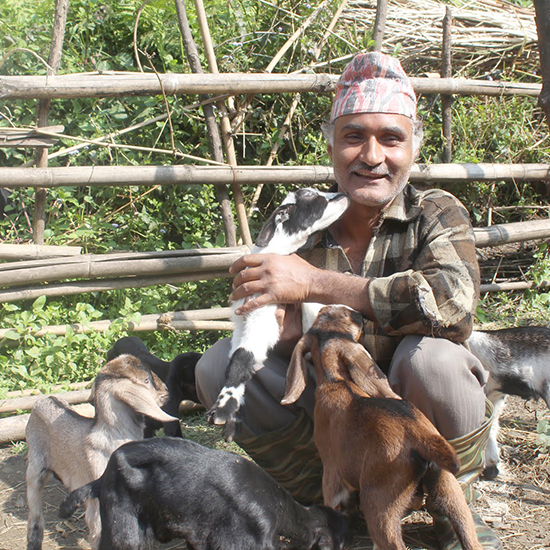 Threat of emerging infectious diseases in humans has increased dramatically in recent decades especially in the developing countries. PREDICT Nepal... 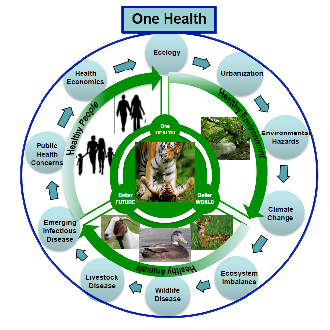 One Health in Nepal

One Health Concept emphasizes on multidisciplinary approach to study disease dynamics interlinking wildlife, environment, livestock and human health with multiple disciplines working together (locally, nationally and globally) to achieve optimal health for all.

The rapid speed at which zoonotic pathogens can potentially emerge and spread of from animals to people could pose serious threat to public health and economy. Majority... 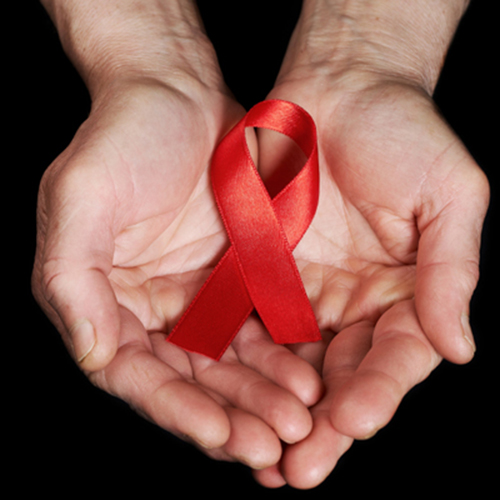 HIV/AIDS research on Street Children and Youth of Kathmandu

The risk of HIV infection among street children and adolescents may be especially high due to their involvement in number of high risk behaviors, including intravenous drug use, putting them at significant risk of contracting HIV and other sexually transmitted infections.

This sample of street children and youth of Kathmandu showed nearly 20-fold... 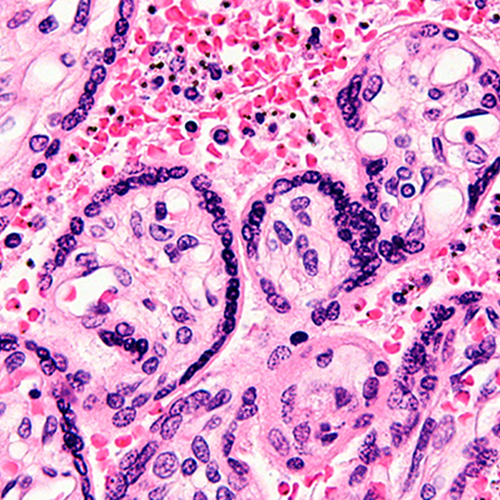 Malaria is one of the major public health problems in Nepal. CMDN/INPL in collaboration with the Nepal Health Research Council carried out prospective longitudinal study in 2010/2011 in a six health centers of Kailali and Kanchanpur district with six months follow-up period. Genotyping was done by... 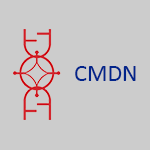 In Nepal, it is estimated that 2-4% of the populationhas chronic hepatitis B virus (HBV). To combat thisproblem, between 2002-2004, a national three dose hepatitis B vaccination program was implemented todecrease infection rates among children. The programdoes not include a birth dose. In 2012, in order todocument the impact of the program, we conducteda sero-survey among children born before and after vaccine introduction.

This survey results have provided anoverall holistic assessment of coveragesurvey of the MR vaccination campaigncarried out in three phases during 2012-13.The expected coverage was estimated tobe 85% based on national data (reference).The current field survey has revealed thecampaign coverage to be higher thanexpected numbers. Results also showedthat there was active participation ofhigher number of girls than boys, whichis another positive aspect of the coveragesurvey findings.

Trends of HIV in Female Sex Workers in 22 Highway Districts

In 2016 the sixth round ofthe Integrated Biological and Behavioral Surveillance (IBBS) survey was carried out by Intrepid Nepal (INPL) under the leadership of the National Center for AIDS and STD Control (NCASC) and in partnership with Save the Children Nepal. This survey was conducted in line with the objectives of the previous rounds of IBBS surveys; i.e. to determine the prevalence of HIV and STIs, assess HIV and STI related risk behaviors, and explore the level of awareness and understanding of HIV/STIs. This was a descriptive serial cross-sectional study conducted...

Nepal has conducted several rounds of size estimations in order to estimate the number of key population members with specific risk behaviors. Intrepid Nepal, under the direction of a technical committee under the leadership of NCASC comprising different organizations is conducting the third round of size estimation 2016. The main purpose of this mapping and PSE exercise 2016 is to provide district and national level size estimates of key populations at risk of HIV infection, including Female Sex Workers (FSW), Men who have sex with Men (MSM) and People who Inject Drugs (PWIDs).

Occurrence of Cryptococcal Meningitis, a Leading Cause of Death of People Living with HIV/AIDS

Intrepid Nepal, under the lead of the DoHS and with support from the Global Fund/Save The Children, STIDH and NCASC, is implementing research to determine the prevalence of cryptococcal disease among Nepal’s HIV positive patients. Since cryptococcal meningitis is a leading cause of death among AIDS patients in resource limited settings, this study is targeted towards the HIV positive population with CD4 counts less than 100, visiting the ART sites of major hospitals...